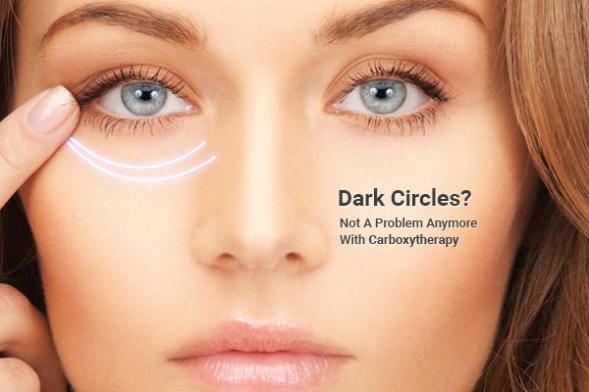 Carboxytherapy for the face and body is a revolutionary treatment that uses carbon dioxide to reduce the appearance of scars, wrinkles, fade out stretch marks and diminish dark under eye circles.

Our bodies naturally produce carbon dioxide, but when injected directly to specific areas, it can encourage an increased flow of oxygen, improving circulation. The increase in oxygen underneath scarred or darkened skin from Carboxy injections for the face and body can enhance blood circulation and new cell production, helping to improve the texture and brighten the skin on the treated areas.

How does Carboxytherapy work?

Micro injections of carbon dioxide are injected just beneath the surface of the skin. This stimulates circulation and collagen production, which improves the appearance of skin. Ageing causes capillaries to become dormant, which reduces blood circulation. This deprives cells of oxygen which stops the cells’ ability to regenerate. Injecting carbon dioxide makes your body think there is an oxygen deficit and it responds by increasing the blood flow. This leads to a surge of oxygen and nutrients to the treated area, which results in cell restoration.

Clients who undergo the procedure find an improvement in: 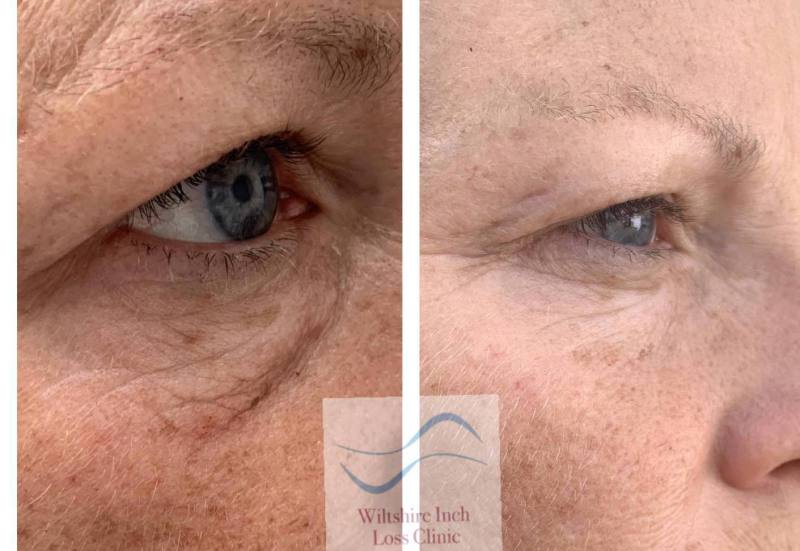 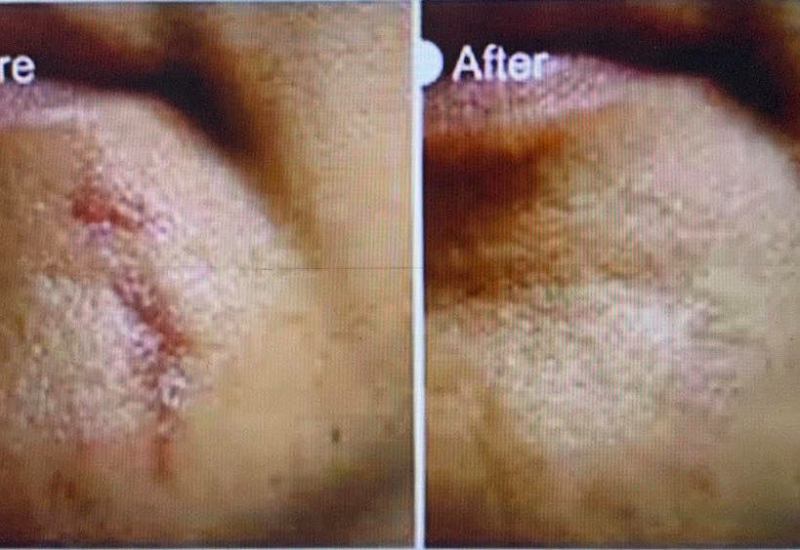 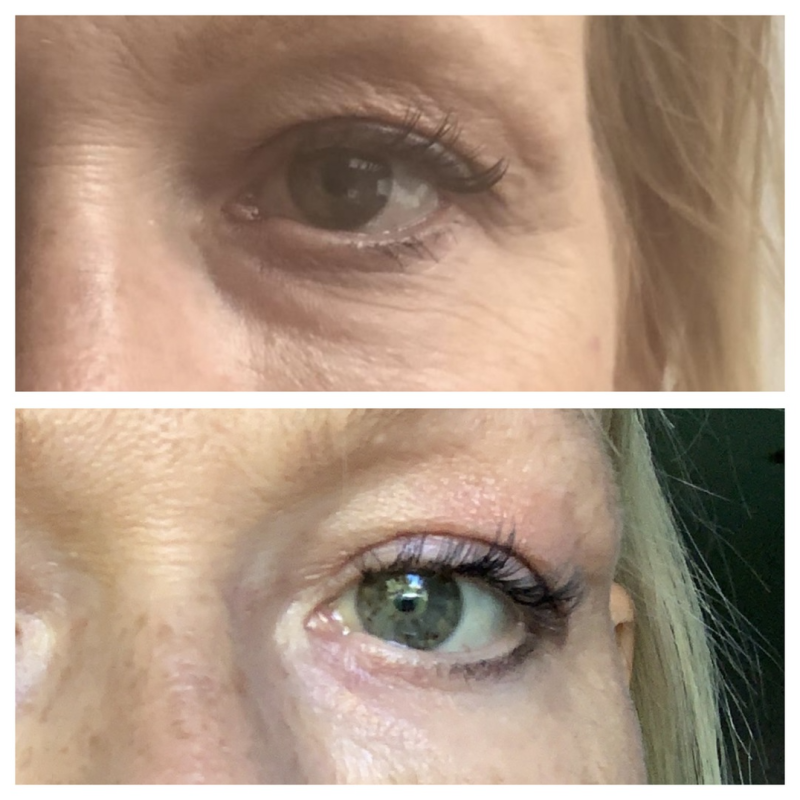 How is Carboxytherapy performed?

The gas is emitted through the flow-regulator and into sterile pen that has a filter at the end. The gas then runs through a very small needle on the opposite side of the filter and is injected beneath the skin through the needle.

The procedure is quick and relatively pain free. Despite the lack of pain, some people report feeling a warming sensation briefly afterwards as the body sends oxygen to the treated area.

Carboxytherapy usually only takes about 15 to 30 minutes to complete.

Stretch marks: The stretch marks you see on your body are a rupture of dermal collagen. Carboxytherapy creates new collagen, which thickens the skin and improves its appearance.

Cellulite: Carbon dioxide gas can also be injected into fat cells, which causes the cells to burst and be eliminated in the body. Cellulite is caused when subcutaneous fat protrudes through the skin. Several studies have found that carboxytherapy is both safe effective when used to treat cellulite.

Under-eye circles: Dark circles under the eyes are usually caused by poor circulation, which creates vascular pooling. Injecting the gas under the eyelid reduces this bluish pooling and replaces it with a blush tone.

Alopecia: Alopecia (hair loss) caused by poor circulation can be treated with carboxytherapy as well.

What are the side effects of Carboxytherapy?

Carboxytherapy is a safe procedure with almost no side effects. People may have minor bruising at the injection site, specifically in the arms and legs. This bruising should clear up within a week. People who get the procedure for fat reduction or cellulite also shouldn’t immerse themselves in water for 24 hours, including swimming or using a bathtub. The under-eye treatment can cause mild swelling.

Once the desired result is achieved a 3-4 month top up appointment is recommended.

When carboxytherapy is used to treat stretch marks and scars, it’s relatively painless. This is because scar tissue doesn’t have nerves. You may feel an itching sensation as the stretch marks are distended during the procedure. The itchiness should resolve in about five minutes.

People who use carboxytherapy for treating cellulite and fatty deposits may feel pressure during the injection, similar to the sensation felt during a blood pressure test. This is caused by the expanding gas. Treated areas will feel warm and tingly after the treatment for up to 24 hours, as the carbon dioxide gas does its job and circulation improves. Alcohol should be avoided for 24 hours before and after treatment.

How many treatments do I need?

Most clients usually require 5 to 10 treatments of carboxytherapy depending on the severity of the area of concern, spaced out 1 week apart

How much does Carboxytherapy cost?

£69 per area/top up treatment (small areas)

Larger areas such as stretch marks and cellulite price will be confirmed at your initial free consultation.